The 13th annual Maryb S. Kauth Invitational, a D-1 women’s golf tournament hosted by The University of Texas at San Antonio and the UTSA women’s golf team, took place April 5th and 6th at the San Antonio Country Club, and Intercontinental Wealth Advisors was proud to yet again be heavily involved in the annual event.

Named in memory of his late mother, Intercontinental CEO John Kauth once again sponsored the event to honor his mother, give back to the community and to student athletes, and support women’s golf programs – as well as share his love of golf. In addition to Kauth sponsoring the event, a handful of team members from Intercontinental attended the event and cheered on UTSA, as well as UTSA football standout Rashad Wisdom, whom Intercontinental recently entered into a sponsorship agreement and partnership with. 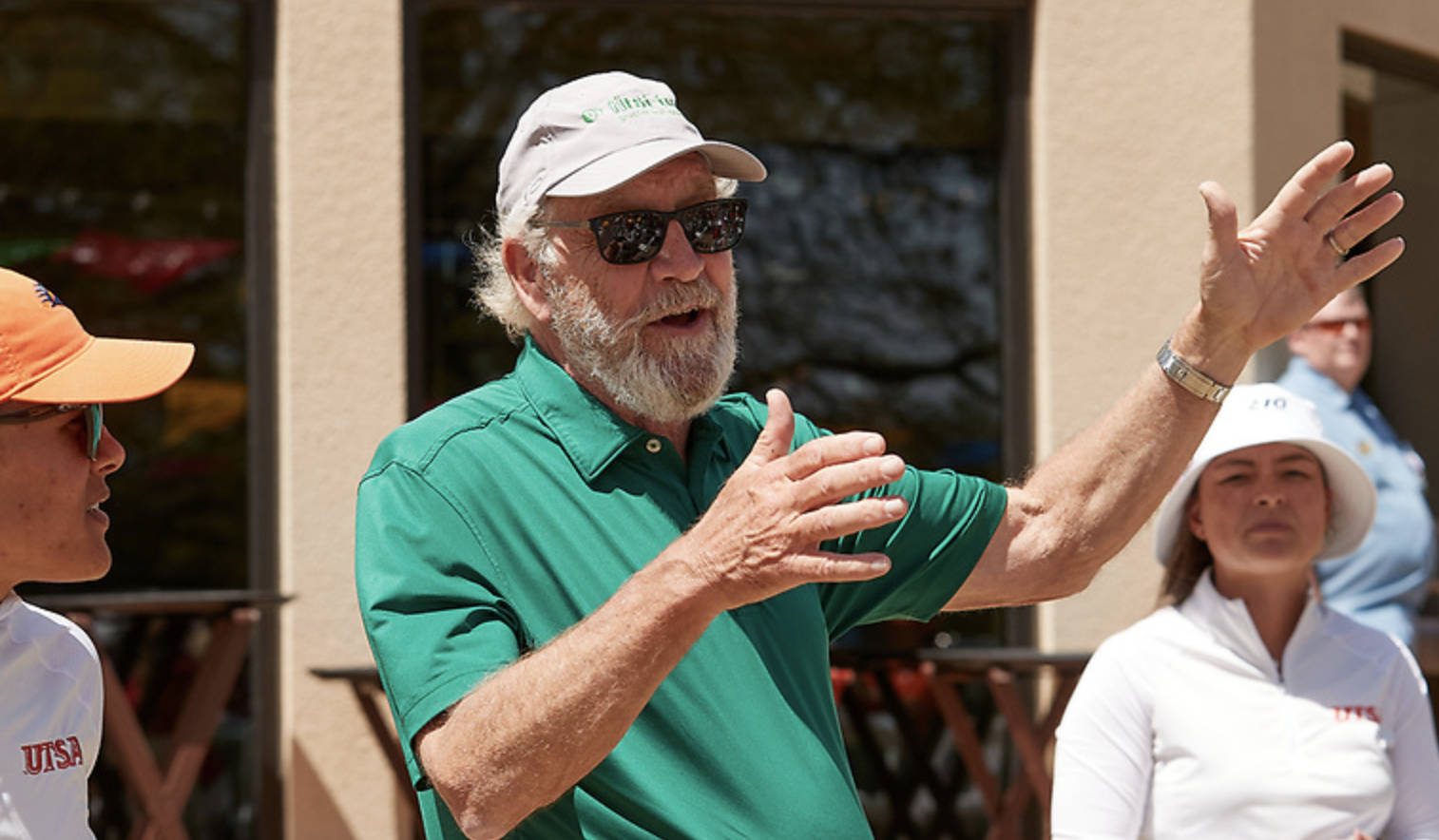 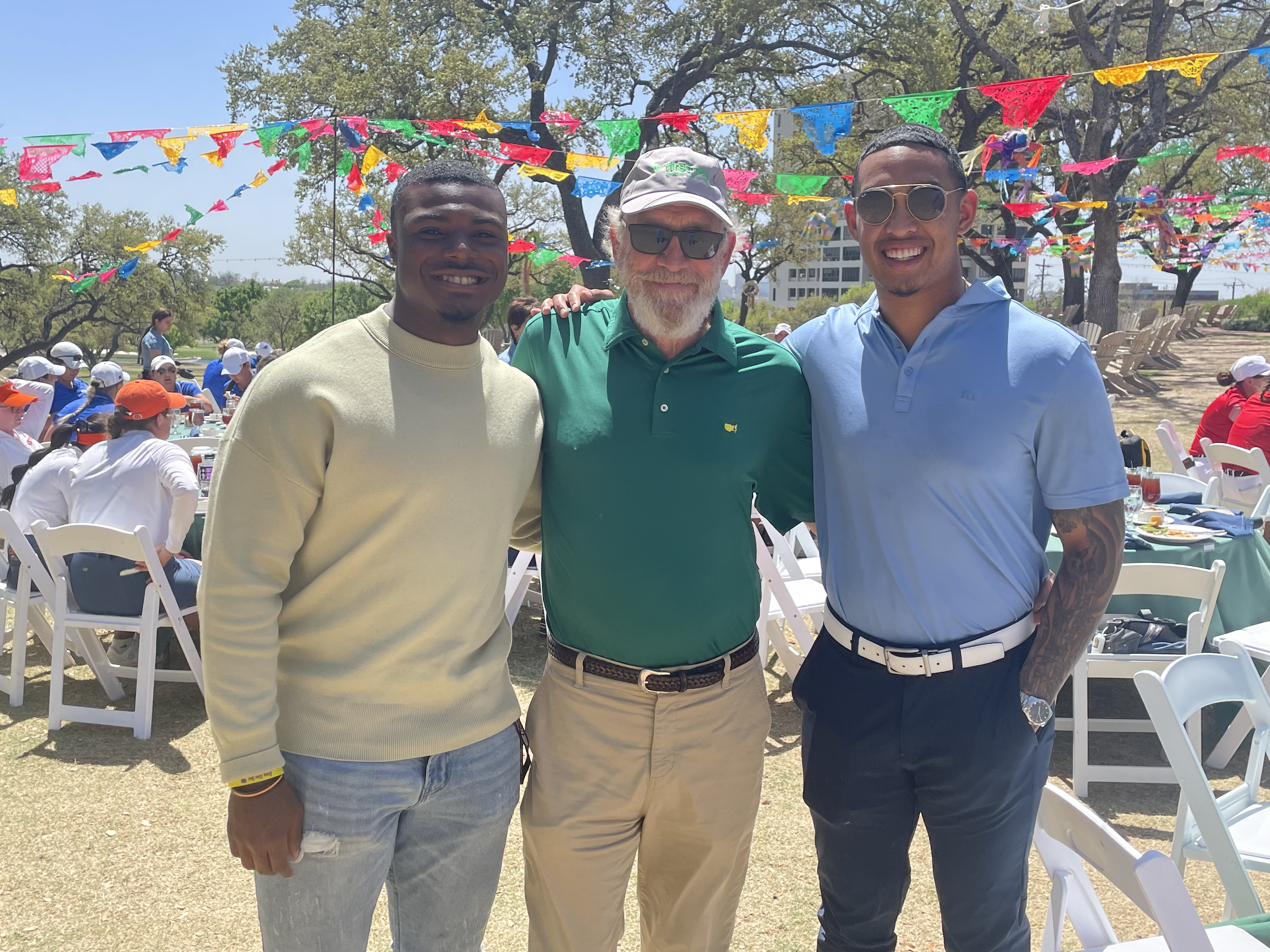 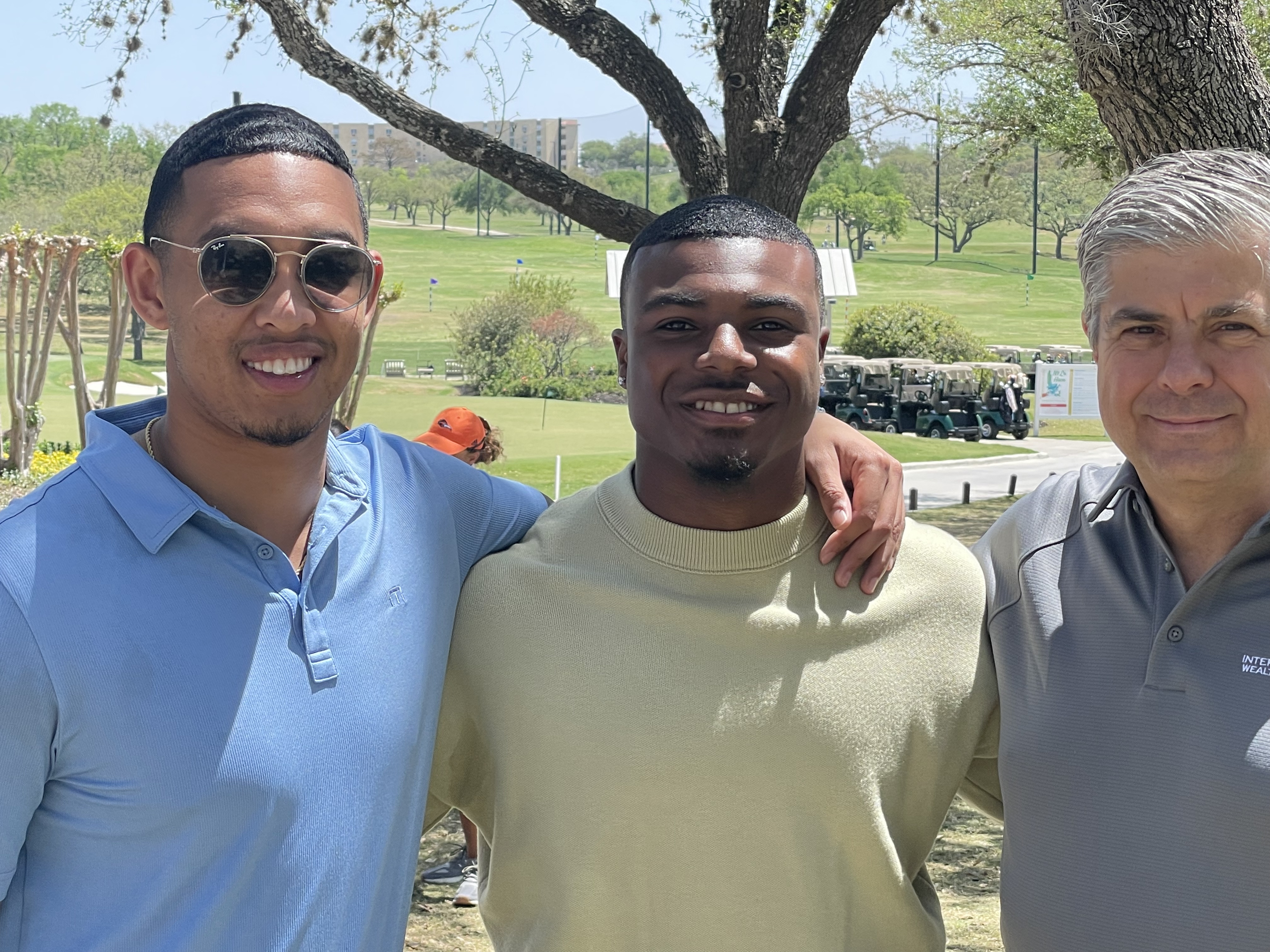 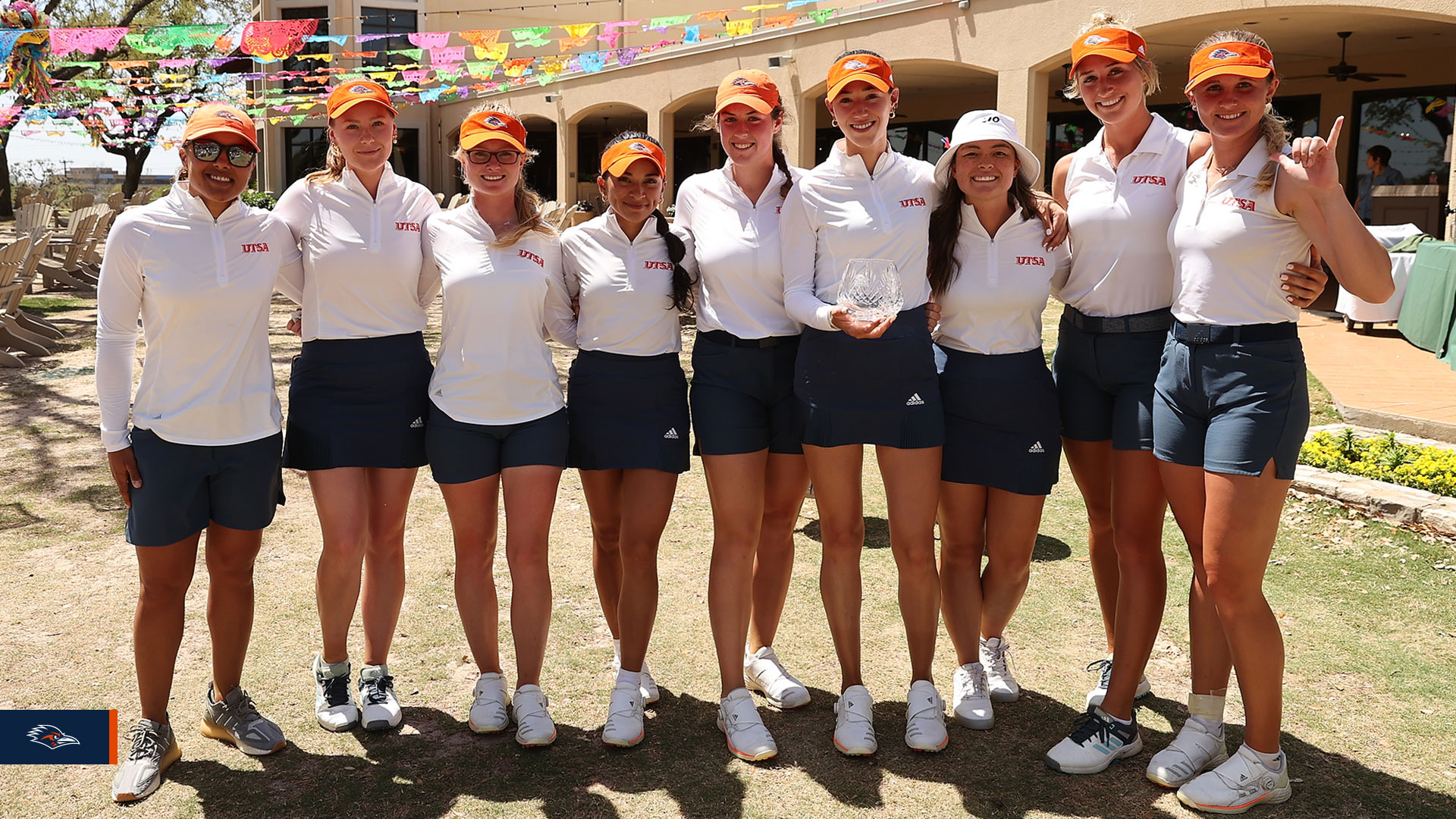 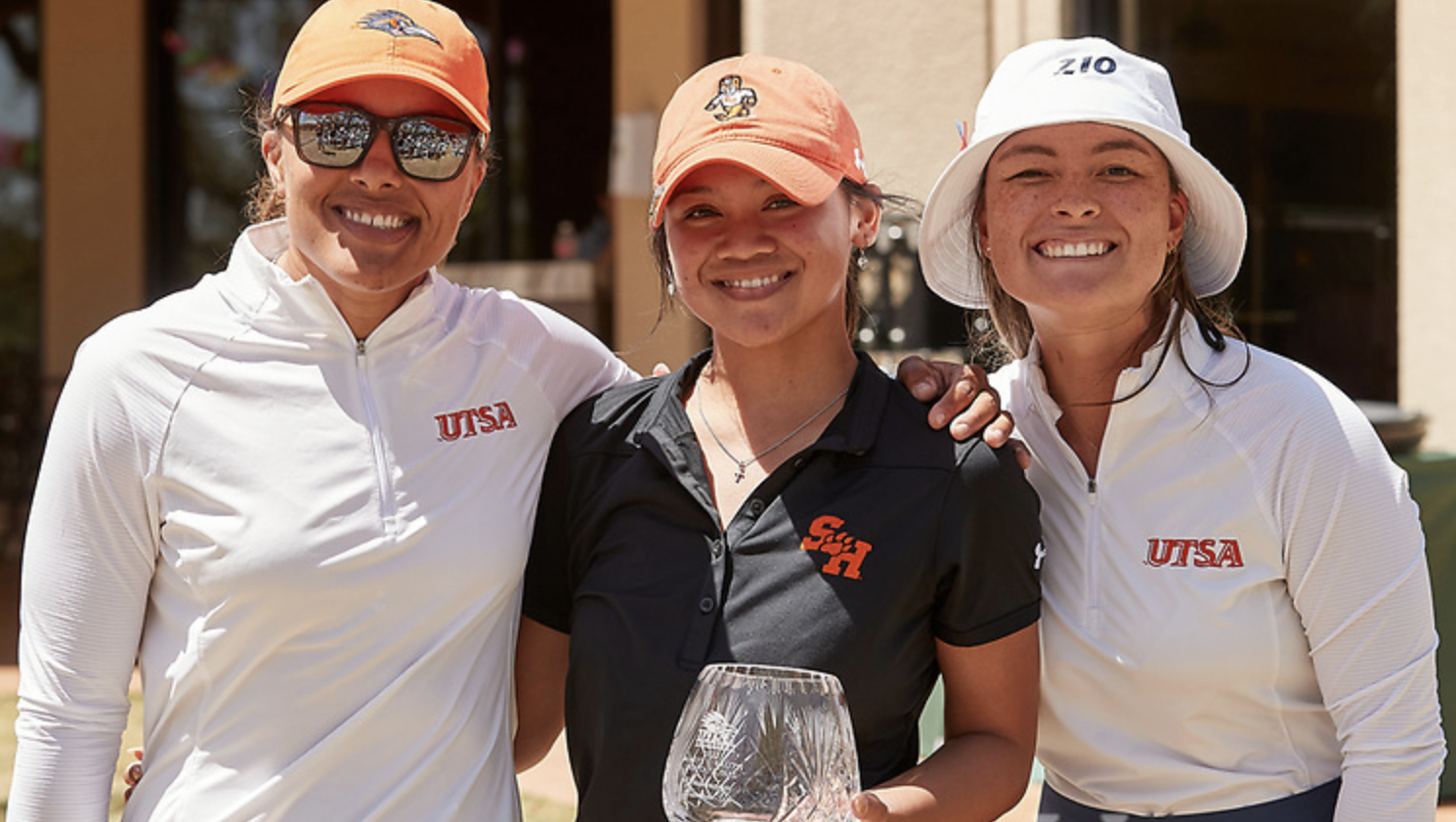 "We would like to thank San Antonio Country Club and UTSA24," the UTSA women's golf program said in a statement. "Without their generous support, The Maryb S. Kauth Invitational would not be possible. A special thank you to UTSA24 member John Kauth, who has generously sponsored the event in memory of his late mother. The tournament gives our team an enormous sense of pride in our community, and it’s such a treat to see our supporters who aren’t able to travel with us throughout the year. We look forward to growing our tournament within the new landscape of college golf." 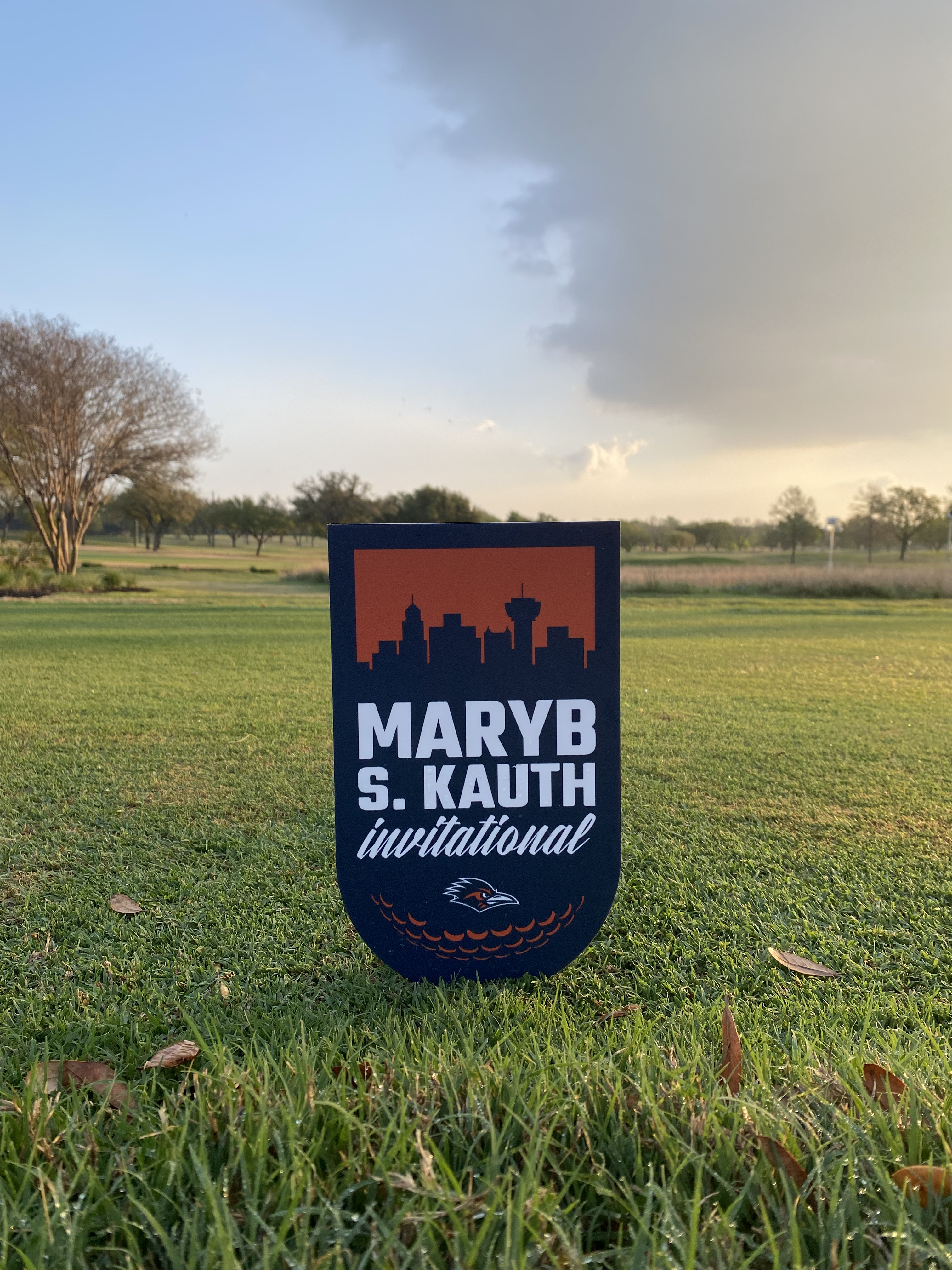 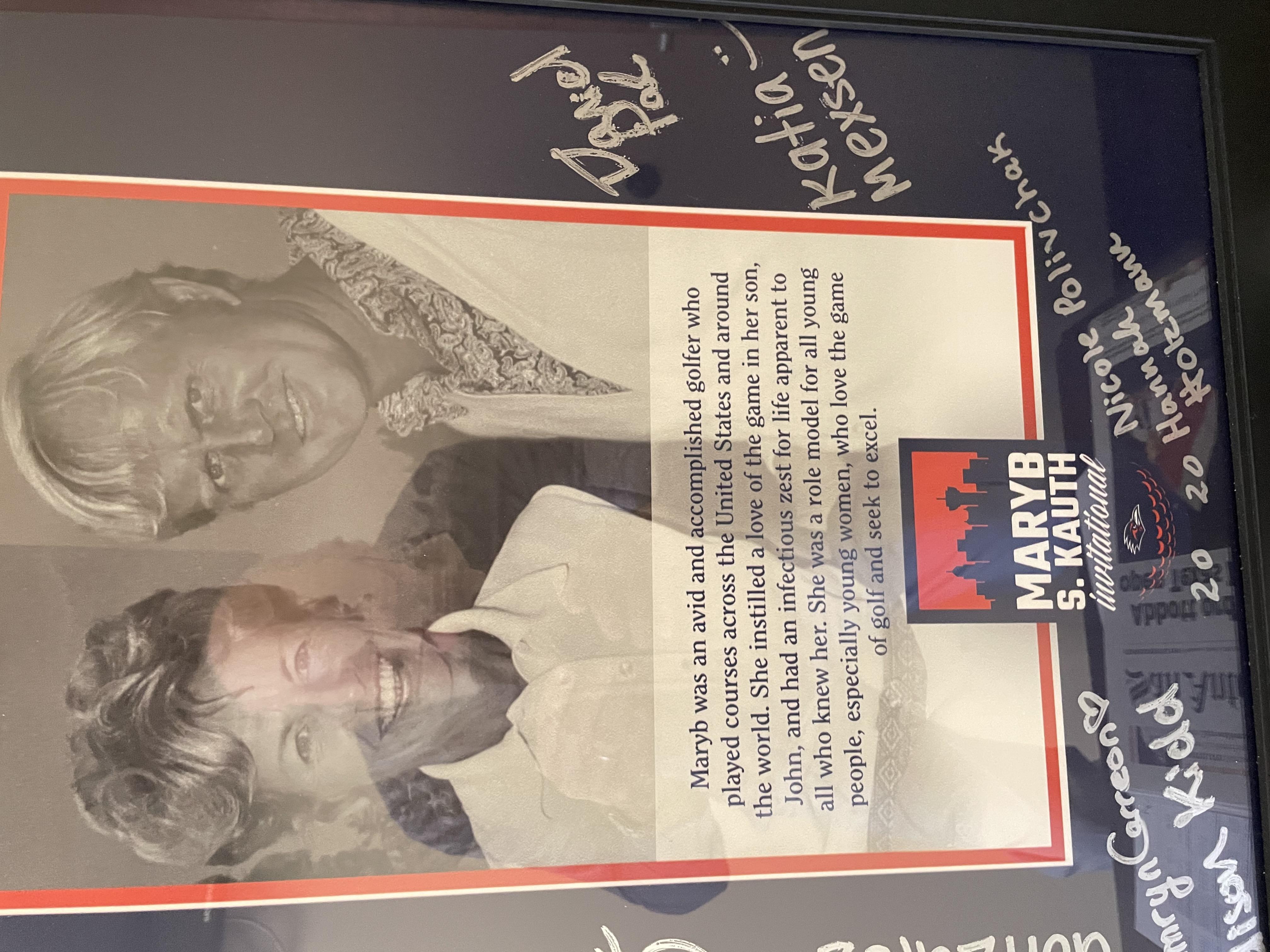 “The background of the Kauth Invitational goes back nearly 15 years,” said Kauth. “A small group of friends and local business leaders – Cindy Jorgensen, Mike Birnbaum, Tom Relf, Clay Jett, Randy Cain, Jim Callaway, Stanley Blend, Bruce Hendin, and myself, to name a few – got together and decided we wanted to help the UTSA golf programs. At that time, they had no home course, hosted no tournaments, had a small budget, and their program simply was not really going anywhere. We all love golf, wanted to mentor young people, and think UTSA is really important to the future and the growth of San Antonio. Thus, we formed the UTSA24 with our 24 members and decided that we wanted all of our donations to go to directly to the players, both men and women. No annual dinners, no committee meetings – just promoting and supporting golf and the young golfers.”

“Each year, each member is assigned a player to mentor, and it is up to each member to decide how much time they want to commit," continued Kauth. "We all realize that to play D-1 golf, one has to understand what is to work hard. To be that good, you have to have spent hundreds of hours working to get better and learning how to both win and lose. These are attributes that are shared with all successful people, and therefore we think we are helping the next generation of leaders. I am happy to report that a number of us have really enjoyed getting to know and help the student athletes, and a whole bunch of them have gotten jobs as a result of the involvement of the UTSA24. Even after 12 years, the vast majority of the original 24 members remain committed and involved.”

To date, the UTSA24 has donated nearly half a million dollars to the UTSA golf programs and has helped bring UTSA golf to top level NCAA competitions. Over the course of the past 13 years, UTSA golf programs have won a number of tournaments, have been nationally ranked, and now call the TPC San Antonio their home course. Equally important to UTSA24 is that every year, both the men’s and women’s teams have had extremely high graduation rates and top tier GPAs.

After witnessing the success of UTSA24, John and his wife Melissa decided to take their support even further and began sponsoring the annual tournament that is now known as the Maryb S. Kauth Invitational. Since sponsoring the tournament, the Kauths continued their philanthropy at UTSA by pledging the largest gift in UTSA athletics history: $3 million to support women’s golf programs. The estate gift has provided scholarships to deserving female athletes and other financially challenged students and has continued to fund the Maryb S. Kauth Invitational.

“On a personal note, I moved to San Antonio a week after graduating from Texas A&M,” says Kauth (wife, Melissa, is a UTSA alum). “I didn’t know a single person and everything I owned was in the trunk of my car. The city has been very good to me and Melissa. We were helped and mentored, and now feel that it is our time give back. Sponsoring a tournament in memory of my mother was a no brainer – she loved golf and helping people. The tournament has been a huge hit – UTSA won the tournament in 2020 and also in 2011, so many storied women’s programs have participated, and many of the contestants now play on the LPGA. My wife found a picture of my mother and Jack Nicklaus, which was made into a plaque, and I have the winning team sign a new one each year – I’m happy to say that I’m running out of space!”