On January 23, 2021, we bid farewell to our revered colleague, Mickey Roth. Mickey began his investment man 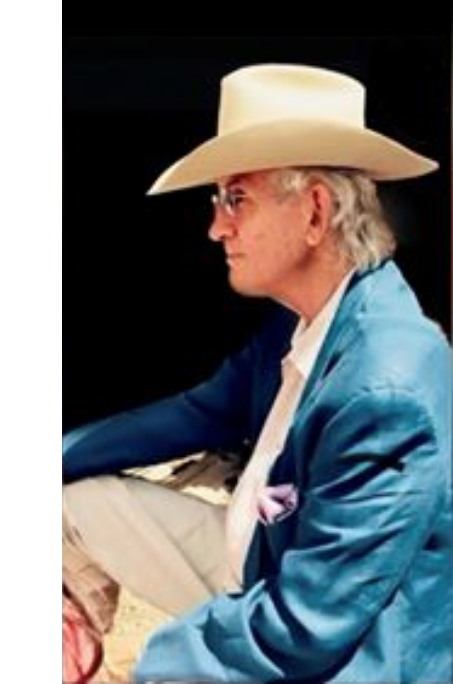 agement career as a junior fixed income analyst and rose to lead the development of the USAA mutual fund family, eventually serving as the inaugural president of USAA Investment Management Company until his retirement in 2001. That retirement was short-lived, however, as Mickey joined Intercontinental Wealth Advisors that same year, serving as President until his retirement in 2013 and relishing every single day that he got to work directly with clients. Mickey loved his years at Intercontinental, his co-workers, and his clients, and he meaningfully influenced the growth of our firm.

A longtime leader in many of San Antonio’s charitable institutions, Mickey served on the boards of Methodist Hospital, Planned Parenthood of South Texas, the United Negro College Fund, the Board of Visitors at Trinity University, and the United Way of San Antonio & Bexar County, among many others. He was a volunteer leader with the Boy Scouts of America and served as president of Temple Beth-El.

A graduate of the United States Air Force Academy, where his classmates selected him as Cadet Wing Commander of the Academy’s fifth graduating class, Mickey flew 146 night bombing missions over the Ho Chi Minh Trail and was recognized for his bravery and skill as a pilot. Over the course of his Air Force career, Mickey was decorated with nine Air Medals, seven Distinguished Flying Crosses, and the Silver Star, among other honors.

Mickey was fiercely intelligent, kind, very funny, and a renowned storyteller. He was a great friend and loved meeting new people, always ready with a handshake, a welcoming smile, and a sincere interest in the lives of others. Mickey was a gentleman, scholar, warrior, patriot, and lover of mankind.

Left to revel in their memories are Mickey’s beloved wife, Jutta, their seven children, and nine grandchildren.

Godspeed, Mickey. Our lives were made better by your presence in them.

Zikronah l’bracha – May his memory be for a lasting blessing.